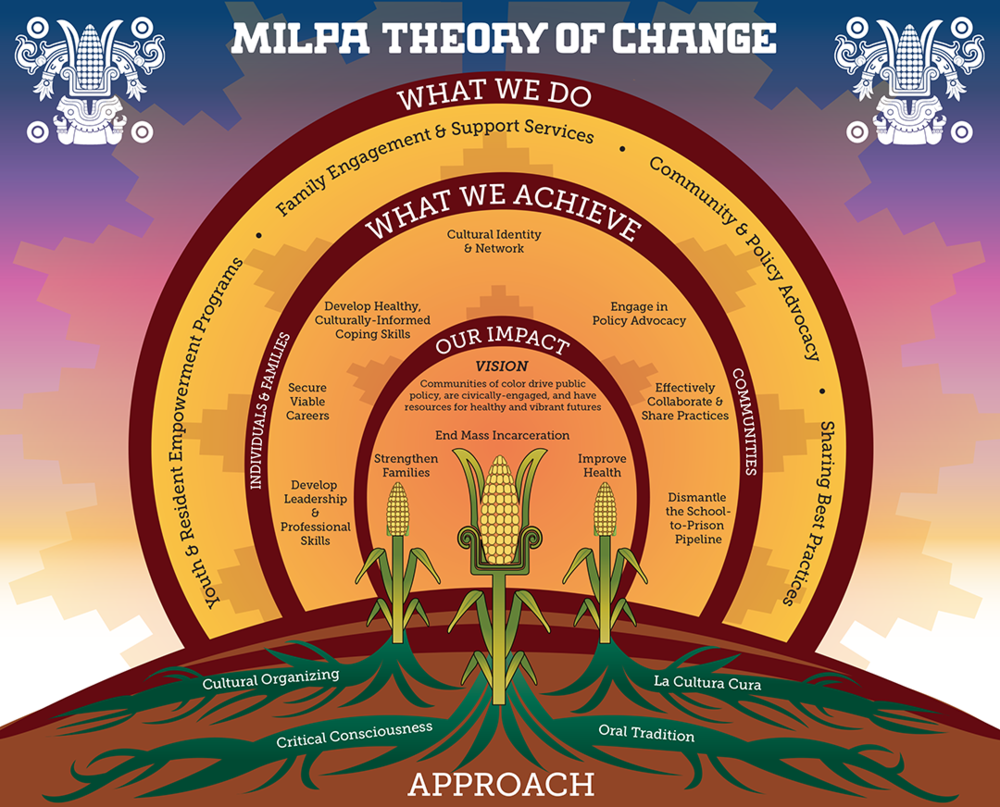 Join statement from CEOs of The California Endowment and Sierra Health Foundation: Today, communities across California are confronting the failed system of mass incarceration and pushing for a new vision that prioritizes care over cages. MILPA and its leaders have been long-time champions of... 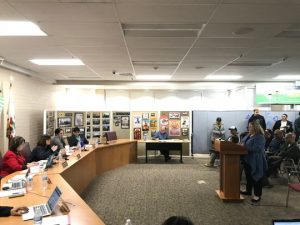