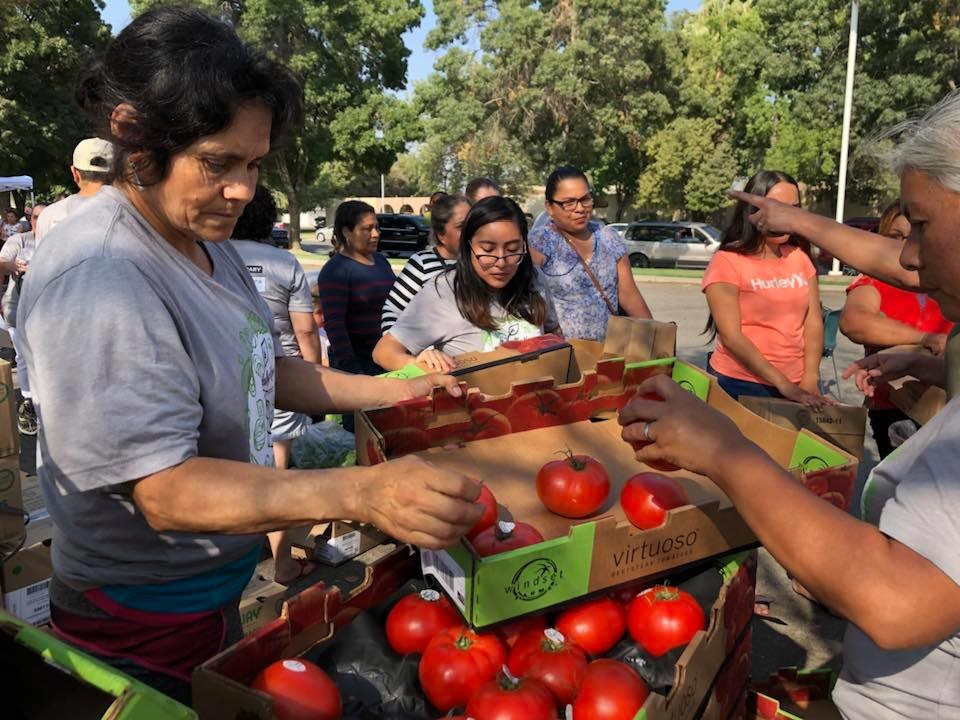 The communities of South Kern—Lamont, Weedpatch, City of Arvin, and the unincorporated areas of Greenfield—are nestled in the south-easternmost corner of California’s great Central Valley. Located in Kern County, Building Healthy Communities-South Kern is home to some of the most productive farmland in the world.

The agricultural richness stands in stark contrast to the abject poverty of the region’s vulnerable, predominantly immigrant residents. The area is a destination for people searching of opportunity, including Native Americans who originally lived on the land, Spanish and European settlers, and different waves of migrants, including Dustbowl migrants and indigenous Mexican immigrants. South Kern is a place where people go to get a foothold into the American Dream.

Despite the dreams that drive people to South Kern, some of the barriers facing the communities include poverty, early death, teenage pregnancy, illiteracy, lagging education rates, and waves of discrimination. However, the residents of South Kern refuse to be defined by their barriers. Instead, they define their communities by the sense of hope, resilience, and promise that each new generation of families brings so their children can have a better life. South Kern Building Healthy Communities (BHC) supports residents, youth, and many other stakeholders to ensure that all residents are able to share in the prosperity of such fertile ground.

Health Care Access: South Kern BHC works to increase access to better health care systems by advocating for health equity and enrolling residents in health insurance so they can access preventative and quality health care for themselves and their families. They recently opened a new community health center in Greenfield community—Clinica Sierra Vista—which will serve up to 6,000 families.

Clean South Kern: South Kern BHC aims to create a healthy environment with clean air and water, and equitable land use planning by supporting residents in monitoring and advocating for improved environmental conditions, holding regulators accountable, and enforcing and strengthening environmental laws and policies that impact the area. Recent successes include the installation of water filtration systems serving more than 4,000 students, installing water stations throughout South Kern communities, and creating 1,200 jobs through the Sustainable Communities Strategy Plan.
Healthy Schools: South Kern BHC improves pre-K to adult education with preparation and local access to college by helping parents partner with districts to create healthy school environments and pathways for authentic parent engagement in school wide decision-making processes. Parents now serve on School Wellness Committees. Four districts have adopted strengthened school wellness policies related to nutrition and four districts have adopted initiatives to keep kids in school. As a result of South Kern BHC’s efforts, there has been a 309% increase in students enrolled in Bakersfield College since 2009. 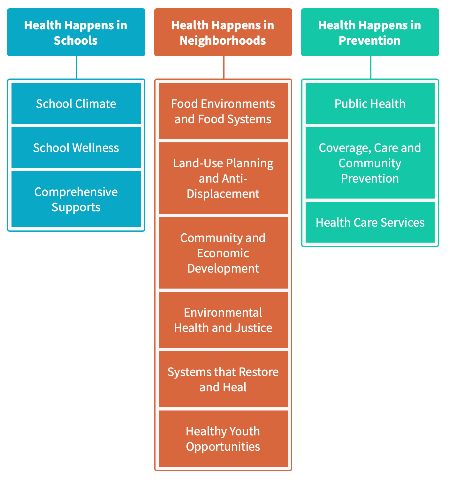 Ambar Tovar knew at a young age she was called to help farm workers. It all started when she tutored migrant farm-worker children while she attended Ridgeview High. It was then when she learned about the farm worker movement and the disparities they face.

Now Tovar is the directing attorney for the United Farm Worker Foundation, a local nonprofit that provides resources and services — such as credible immigration legal advice — and acts as hubs for educational outreach and organizing. The UFW Foundation serves about 90,000 immigrants annually, according to the organization’s website.

“Moving here to Bakersfield, I feel like that’s what inspired me to do something,” said Tovar, who is originally from Los Angeles. “To get involved in some way and help alleviate that or to contribute to the solution for (farm worker disparities).”

To celebrate Women’s History Month, South Kern Sol is highlighting notable women in Kern County who are working to create positive change in their community.